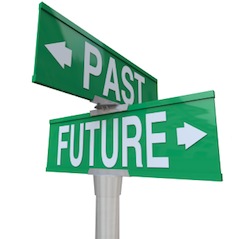 Sex abuse crimes are in the headlines with alarming regularity, raising questions in the public’s mind such as how to spot potential offenders. Sexual predators come from all walks of life and don’t fit   neatly into any specific profile, but there are some interesting trends worth noting. Below are 10 trends concerning sexual predators:

0saves
Save
If you enjoyed this post, please consider leaving a comment or subscribing to the RSS feed to have future articles delivered to your feed reader.
← 10 Ways a Nanny Could Violate Your Trust | 10 Signs Your New Nanny Lied to Get the Job →